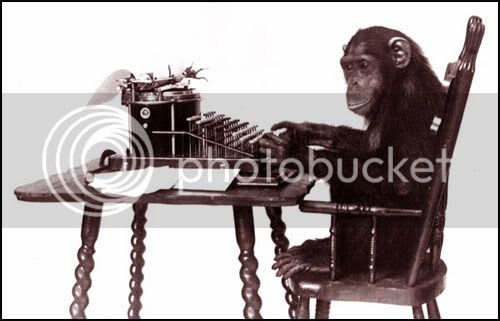 It's been a minute. Several thousand to be exact.
The irony of the situation is that life has been boring so I don't have an excuse. Except that I'm awesome. Which under usual circumstances would be a pretty awesome thing. But like anything else, taking or giving out too much of it can be potentially very problematic. I'm not saying I'm dangerously awesome. But I am saying that I'm awesome to the point that the waves of awesome I emit from my head and body can sometimes disrupt consumer electronics, scramble sonar in nearby dolphins, confuse basic robots, and cause mild to acute panic to spread in small impressionable children of all sizes and types. (Specifically the smaller, jumpier ones that eat food like squirrels and act gun shy in loud crowds.) It only makes job interviews at daycare centers, ocean theme parks, or Sharper Image stores far more difficult and awkward than they already are.

But who am I to complain about being awesome all the time when there are plenty of good people out there who deserve it as much as me but don't have as much as I do? I should try and be grateful for the surplus I've been given. See it as a gift rather than a curse.
Instead of abbreviating the last few months and boring the fucking face off your head with self-introspective rabble and such, I'll instead take this time to show you my list. It was supposed to be a to-do list, but most of the things on it I haven't done yet, so I made it a list of things I plan on doing eventually when I get around to it. Sue me. I'm got the hustle and wherewithal of an stoned teenage tree sloth. So without further ado, here is the official Bucket List* for the rest of my natural life (a very slow work in progress).


My Life Plan: 3 Complicated and Delusional Steps to Personal Happiness. 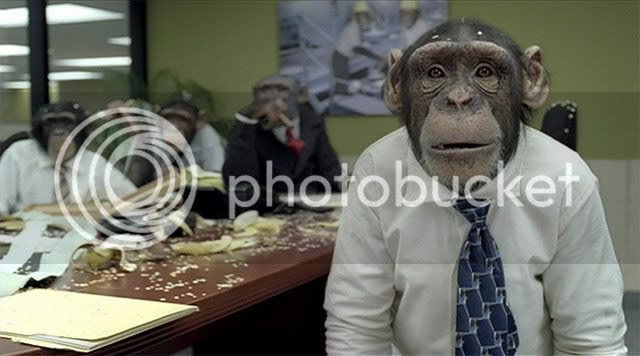 2. Stop being so calm and get up already.

3. Quit horsing around like a donkey with the Nintendo and dope and come to your senses about real life things, like money. You jackass.

4. Get a new job that provides you with American money in the form of legal tender as the reward for work completed. Frown at Uncle Sam and his taxes. Realize quickly that it would be preferable to make 3 or 4 million annually.

5. Come to the conclusion that 3 to 4 million dollars a year would require the undertaking of a serious life of crime.

7. Get caught. Meet angry and heavily armed Federal agents who desperately want to get to know you better.

8. Have a stand-off with the police. Watch yourself on television as it's happening. Wave your hand in front of the window so you can see yourself live on TV at the same time. Try not to have your mind blown by watching something so fucking cool.

9. Surrender. Try not to panic while avoiding being shot by the growing number of intense, tight-faced snipers writhing on rooftops just waiting to explode your worthless criminal face with giant metal bullets.

11. Receive amnesty. Cry in court shamefully like the Menendez brothers. Dodge the mob of courthouse paparazzo and jackal faced reporters trying to snag the scoop of the month.

15. Decide what to do with all the fucking cash.

Step 2: Things to do When Rich 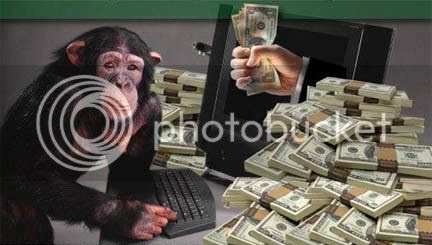 2. Buy parents a motorcycle with a sidecar.

4. Buy a seat on the first commercial space shuttle flight.

5. Invent iPhone app that teaches old people how to use iPhone apps.

6. Travel to exotic non-humid parts of the world that have ice and air-conditioning.

7. Move to the mountain regions and practice dragon punching inside of waterfalls.

12. Get two dogs…one smart, one stupid. Maybe a Border Collie or something like it (anything that sort of looks like a wolf, moves wicked fast, and likes frisbees and piles of leaves) paired with something totally slow and stupid, like a Basset Hound.

13. Watch hilarious situations unfold as they learn to get along and live together in a crazy world.

14. Marry a lady. Raise pod of human children. Learn to create family moments and bake sourdough bread for no reason.

15. Pass on secret of the ancient ones to younglings.

Step 3: Things to do When Very Old 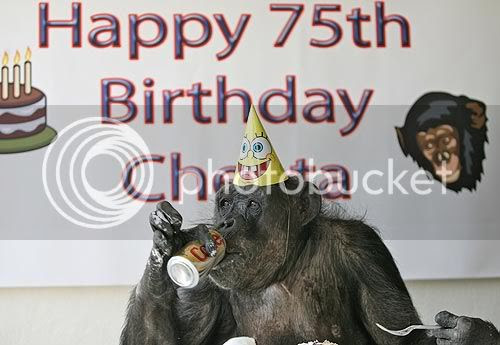 2. Survive the robot wars by any means.

3. Stop smoking. Take up drinking and swearing. Grab people on the arm when you talk to them.

4. Write letters to your local congressman complaining how the machine that controls the weather is too loud and disruptive when you"re home out in back gardening.

6. Squint at menus in poorly-lit restaurants.

7. Teach grandchildren to never trust robots, and how to effectively swear and steal from adults and get away with it.

8. Take walks in the mall at 8am with the wife. Try to not be annoyed with her because she always finds a way to walk too damn fast every time you go. It's not a race, you always tell her. But she doesn't listen. Also don't get upset about the fact that she always manages to somehow park the car so far from the entrance that your hands get too cold all of the sudden, or that she doesn't even care that you might get sick again just like last week when you kept her up with that cough and wouldn't agree to call the landlord to do something about the draft in the kitchen which is just making the cold worse, come to think of it. For the love of Christmas and all things holy. You tell her every single goddammed time you go to walk in the mall in the morning every Tuesday and Thursday that you don't like these things one bit, and just once in all those years you'd appreciate it if she listened to you.

9. Take frequent disco naps to offset fatigue from being so fucking elderly all the time.

11. Reluctantly get a robot caretaker to look after you so maybe your sons will stop nagging you about it already.

12. Begrudgingly become best friends with your new robot caretaker after he saves you from being hit by a runaway laser car at the super-supermarket one day.

13. Find peace. Eat ice cream and brick oven pizzas as much as you want. Take up cigarettes again.

14. Teach a class on being awesome, shaping the hearts and minds of future awesome generations for years to come.

15. Buy vacation home on the dark side of the moon.

16. Die at the age of 119 in your home when the moon is suddenly attacked by aliens marking the start of the great Space War of 2096.

17. Once dead, use ghost pen to make a cool list of cool ghost stuff to do. Make list of people who aren't dead.

(*M4H does not endorse or support the views presented in the film "The Bucket List". We at M4H strongly encourage readers to never rent the film or even watch it for free for a short time on cable when nothing else is on. There has to be a Beethoven movie on somewhere on the dial. It can't be the only thing to watch. If you or someone you know has their own personal bucket list, make sure to always add "Never watch the movie 'The Bucket List'" at the top of it. Doing this helps avoid any confusion and/or potential misunderstandings when sharing your bucket list with friends or loved ones down the road. And although it is true that we at M4H have never actually seen the film, all the clips we've been shown of the it make us think that Morgan Freeman and Nicholson just phoned that shit it in for some free hats and walking around money. Couldn't look more awful. We're just saying.)
Posted by Recon at 9:44 PM 5 comments